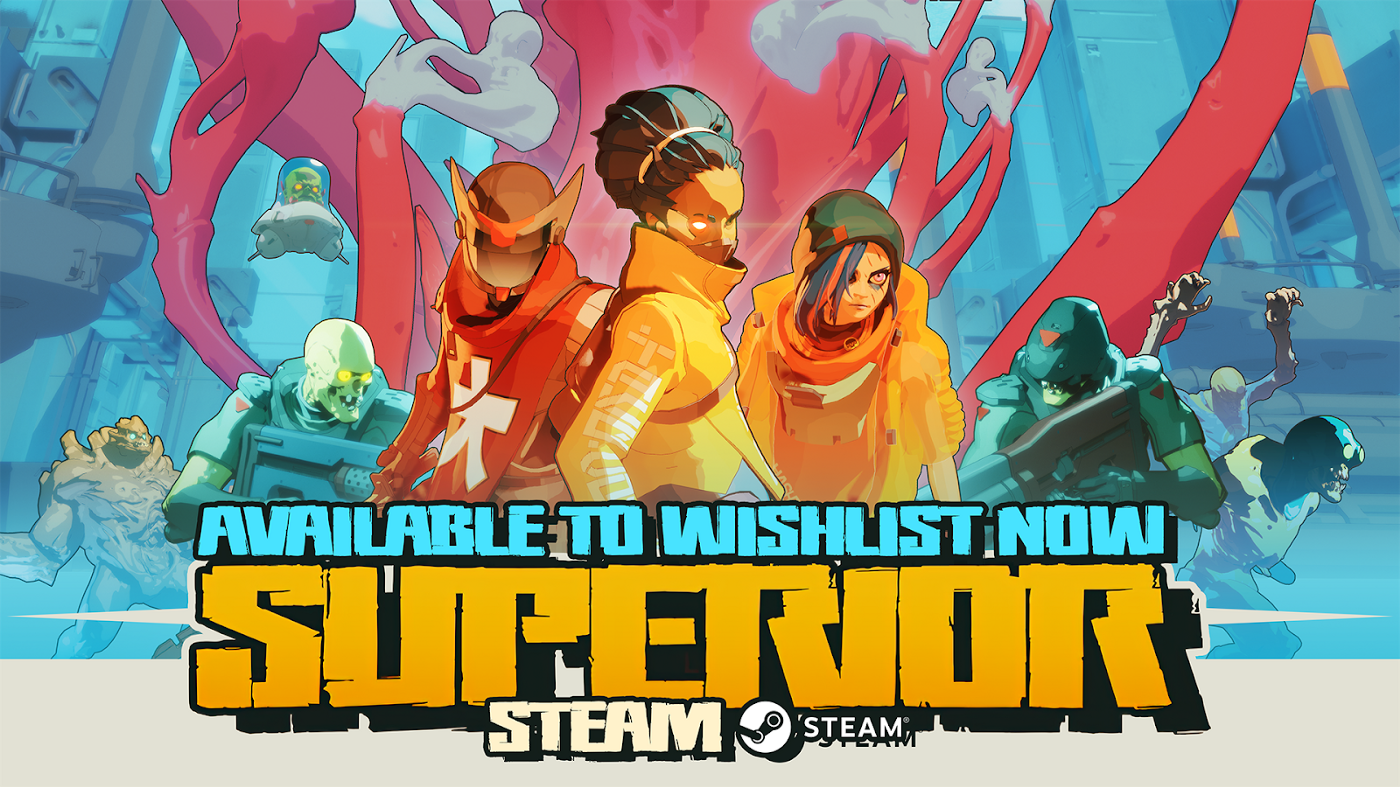 It was recently announced that Superior will be on Steam. What does this mean for Gala Games?

In case you missed it, that’s right, one of our games has been published on Steam. We know there are a lot of questions, as Steam does not allow blockchain gaming. We wanted to take the time to answer some of those questions here, and discuss the future of games inside Gala.

To answer that, let’s first talk about Superior, and the quality of gameplay. Gala’s core goal is to make blockchain games you’ll actually want to play. Superior is a perfect example of that, a roguelite, co-op, third-person shooter, where you are pitted against superheroes that have turned into evil abominations. Not only does it sound amazing, but everyone that has been hands-on with it so far doesn’t want to stop playing. It’s amazing gameplay can be credited to its developer Drifter, whose team has spent decades in the game industry working on franchises like Gears of War, Halo, Doom, and Call of Duty.

We see the Web3 audience growing every day, and the growth of Gala since our inception has been outstanding. However, we also know that Steam’s platform boasts 120 million active users, and an established community of impassioned gamers. We believe that Web3 is the future, but players should be able to choose how and where they want to engage with the game. Plus, Superior supports cross-platform play. We want as many players having fun together as possible, Web3 or not.

To cut to the chase, the Steam edition of Superior does not support NFTs or any other blockchain technology. However, Steam players are permitted to play via co-op with players that are on other platforms, as Superior is currently a full cross-play title. This means that there will not be any direct ownership capabilities within Steam, unless a player chooses to move their account over to the Gala Games launcher (or potentially others) down the road.

The more folks that play and enjoy our games, regardless of the platform, the better it is for everyone, as Gala’s portfolio continues to expand and showcase what we have to offer.

Look for more news coming soon about the Web3 economy and reward structure of Superior. In the meantime, be sure to wishlist Superior on Steam now!